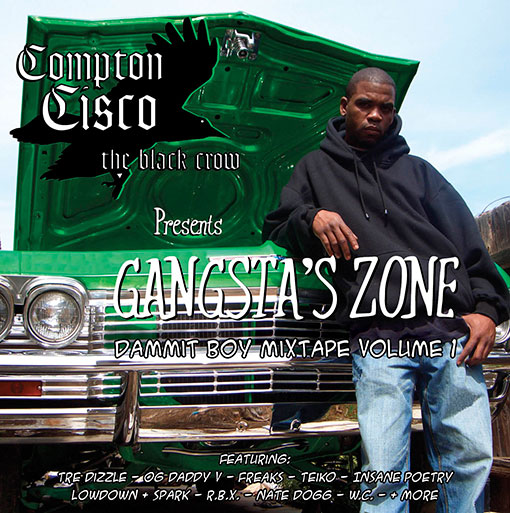 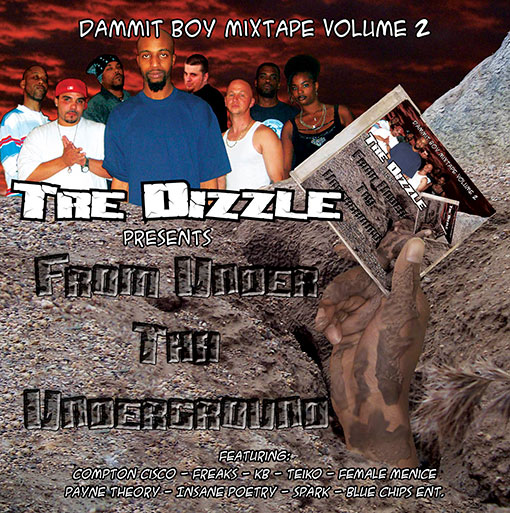 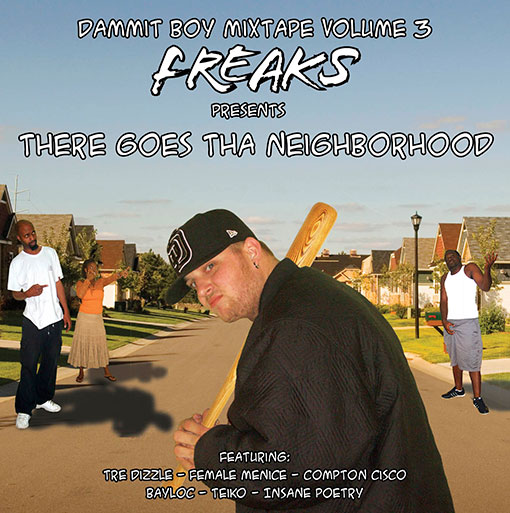 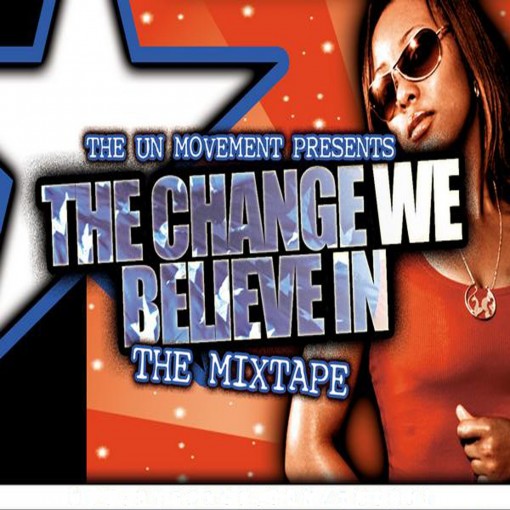 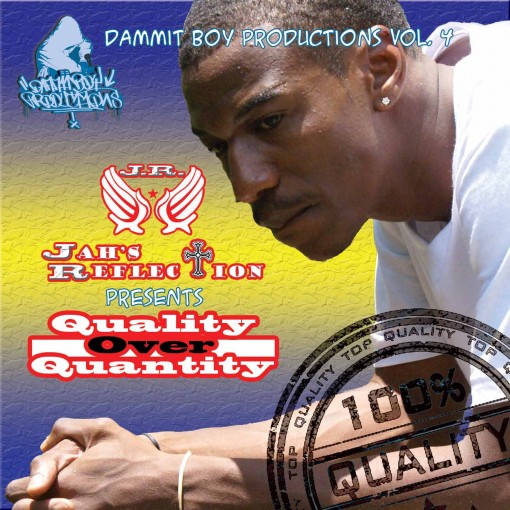 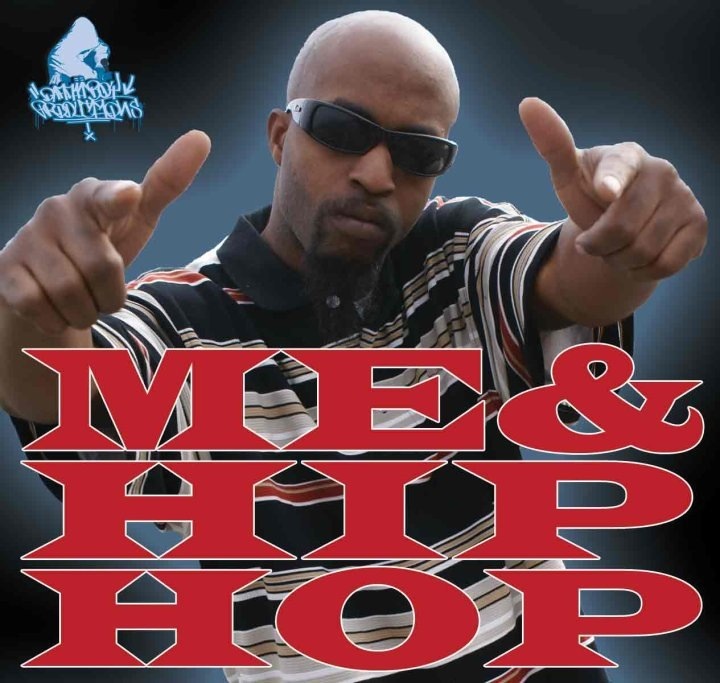 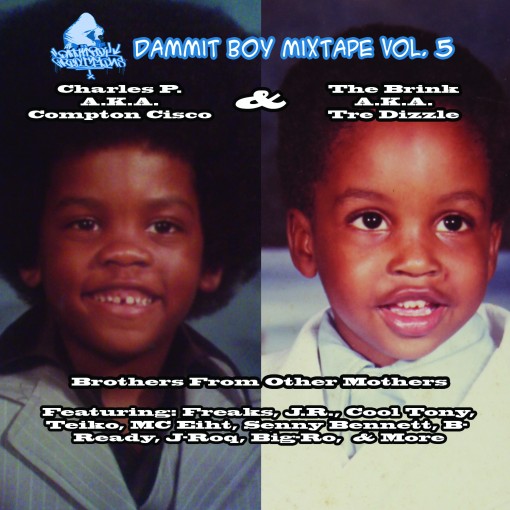 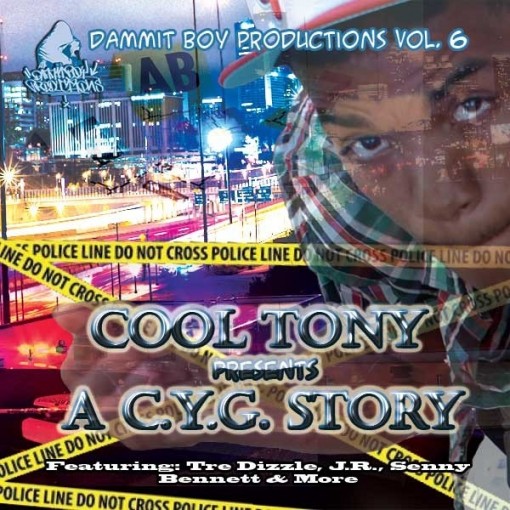 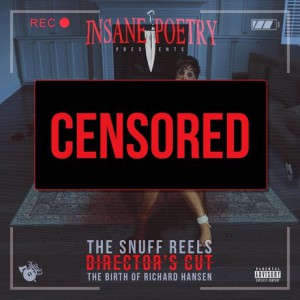 The Snuff Reels Director’s Cut: The Birth of Richard Hansen

1980’s hip-hop underground legend Insane Poetry is back with another devastating horrocore hip-hop classic! Snuff Reels: The Directors’ Cut is the type of release that will instantaneously grab listeners by the throat like HH Holmes in the 19th century. It’s that brutal! Each beat sounds like they were custom-made with the help of John Carpenter in the dark depths of the pits of hell and were delivered directly to Insane Poetry by the Grim Reaper himself.  The LSP Knight delivers that straight fire wickedness made to scare the living shit out of anyone who dares to listen. Cyco’s blood splattering flow is morbidly gorgeous throughout the entire record! His snuff film lines and unique forms of emphasis keep the songs hauntingly flavorable, while painting a story so vivid, you’d think Insane Poetry is a real serial killer that is able to keep his composure in public by cleverly hiding the fact he actually films real snuff flicks in his basement. Then after he’s done torturing his victims, he goes back being an emcee, rocking stages across the nation like nothing ever happened, despite missing reports being filed in every state the hip-hop pioneer tours.

Insane Poetry has vastly improved his hooks to be more catchy! Shockingly and even more disturbingly, you can’t help but sing along to the hooks while pretending there’s a butcher knife in your hand, stabbing to the rhythm of the production. One wouldn’t expect these gut-wrenching hooks to be so damn catchy with this type of vomit-inducing subject matter, but it works brilliantly with the production style showcased within this hip-hop audio nightmare. The subject being a prelude to the birth of the fictional serial killer, Richard Hansen. The track “Savages” showcases that Insane Poetry, Scum, and The Flatlinerz should do a full length record together, because each artist comes one-hundred percent and conquers the beat like the Romans conquered Greece.  The track “There Will Be Blood” showcases that Donnie Menace, Billy Obey (Alla Xul Elu), and Insane Poetry need to form a super-group together, because they all slaughtered the beat flawlessly like a fist through your face…Mortal Kombat style! Upon finishing the album, horrorcore fans around the global will be endlessly drooling for a follow-up so they can further dive buck knife deep into the mind of Richard Hansen! Or is it really the mind of Cyco himself?! Don’t sleep on this horror masterpiece! Nuff said!

Other Major Highlights include “Crawlspace”, “Inside The Mind” featuring JP The Hustler, “We Are Not The Same”, and “The Hunted/Come To Me”